Purple Line NOW! seeks mobility choices for citizens of our region. We believe the Purple Line is the most important next addition to the Maryland public transit network. The Purple Line will be a 16-mile long modern light rail and will connect Bethesda, Chevy Chase, Lytonsville, Silver Spring, Long Branch, Takoma/Langley, College Park/the University of Maryland, M Square, Riverdale Park and New Carrollton, Maryland. The Purple Line will form an arc around the northern end of our nation's capital, tying together major Maryland suburban centers in Maryland's two most populous counties. 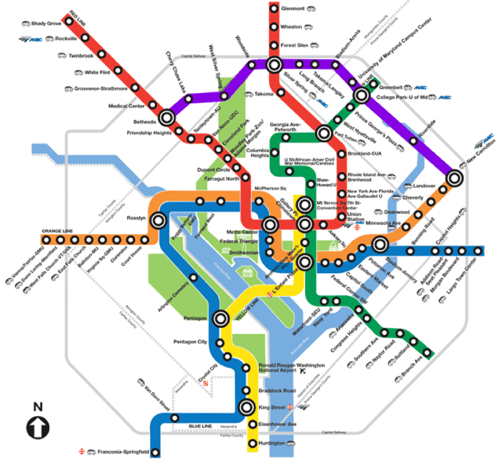 The Purple Line will cut the travel time for tens of thousands of current transit riders. It will bring more Maryland residents into close proximity to stops on the regional rail transit system and encourage additional tens of thousands of citizens to switch to transit for trips to work, school and recreational activities.

Today, the broad political and public support for the Purple Line puts it on track for approval by Maryland and onto the path for federal funding. The Purple Line has some of the highest ridership numbers among competing light rail projects around the nation, and it also services the region's large federal workforce. It is well-positioned for federal funding and meets many of President Barack Obama's priorities:

The Purple Line is one of the key transportation projects moving forward in Maryland, with the near unanimous support of state, county and federal elected officials representing Montgomery and Prince George's Counties. As a result, the state and federal governments have already committed over $200 million for preliminary engineering to make this project a reality. The Purple Line meets Maryland's priorities for smart growth, traffic relief, urban revitalization and access to jobs for working people: