We have lots to share in this addition of the Purple Line NOW News, with a recap of Montgomery County Planning Board Chair Casey Anderson's presentation to the Purple Line NOW Board on housing trends and affordability in the county, as well as an exciting construction update (with photos!) of the major milestone breakthrough of the Plymouth Tunnel. So, grab a cup of coffee and settle in!

We also have more good news to share. Did you know a federal judge last week dismissed a second lawsuit brought by opponents of the Purple Line, saying they had not "proven an 'injury' under the law"? You can read about it here: Judge dismisses second lawsuit against Purple Line project.

At our January Purple Line NOW Board of Directors meeting, we were thrilled to welcome Casey Anderson, Chair of the Montgomery County Planning Board, to brief us on housing trends and affordability in the county. 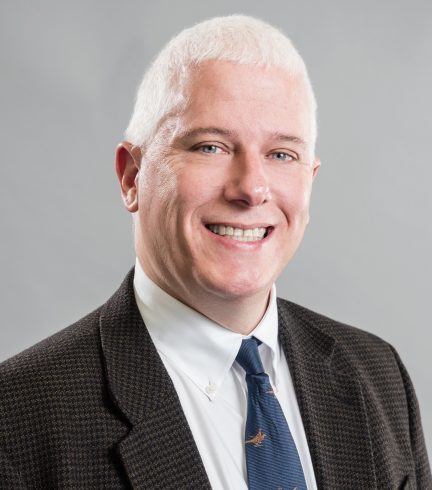 Casey acknowledged that he hears a lot of concern about real estate development near the new Purple Line stations that could force out existing affordable housing (especially, he noted, in Long Branch and Lyttonsville). In his presentation, Casey gave us the opportunity to take a closer look at what is actually happening along the route.

The first concern he hears is that existing Multi-Family Housing (MFH) stock will be torn down and redeveloped. Many residents believe that older garden apartments and currently affordable MFH near transit stations will be redeveloped into luxury apartments/condos.

The real answer: only six MFH were redeveloped in the past 30 years! Two are affordable MFHs (the Bonifant in Silver Spring and another HOC in Chevy Chase Lake.) Others are the Blairs in Silver Spring, several apartments in Glenmont, “The Lauren” at 4901 Hampden Lane in Bethesda, and “The Cameron” on Cameron Street in Silver Spring, close to United Therapeutics.

Casey went on to say that the six MFH units which were redeveloped since 1990 yielded a net increase of 318 regulated affordable units (MPDUs). Bottom line: fears that existing MFH near transit will be redeveloped has not been borne out by the statistics.

The second concern he hears is centered around displacement of Single Family Housing (SFH) units. According to Planning Board research, there have been 4,400 SFHs torn down since 1990 – the average has been about 150 teardowns per year. However, since 2015, that number has been increasing and is currently around 250 teardowns per year. About half of those are in Bethesda and the rest are in Potomac, Chevy Chase, and Silver Spring. These teardowns are due to market pressure – some people may move here for our good schools, while many others may not be able to afford a SFH in DC and therefore come to Montgomery County.

And, more so than “teardowns”, it is the improvement and additions to existing SFSs that is causing much of the displacement and again, it’s market pressure driving this. Ultimately, the impact is on middle income folks, who are important for our workforce, being priced out of the close-in SFHs. Casey reminds us to note that it is NOT the affordable units that are being displaced or upgraded. In fact, expensive homes are being torn down to build even more expensive homes.

A few other notes from Casey’s presentation:

A big thank you to Casey and his staff for all of their hard work!

Montgomery County Trends A Look at People, Housing and Jobs Since 1990

Tunnel hole-through, also called breakthrough, is the time, during the construction of a tunnel built from both ends, when the ends meet, and the accuracy of the survey work becomes evident.

The Purple Line reached a major milestone last week when it broke through the western portal of the Plymouth Street Tunnel!

Purple Line NOW joined the media to witness an excavator piercing through the final portion of rock and the moment of breakthrough. It was an exciting morning for the crew, the team, and all who are eager to see the project up and running soon! 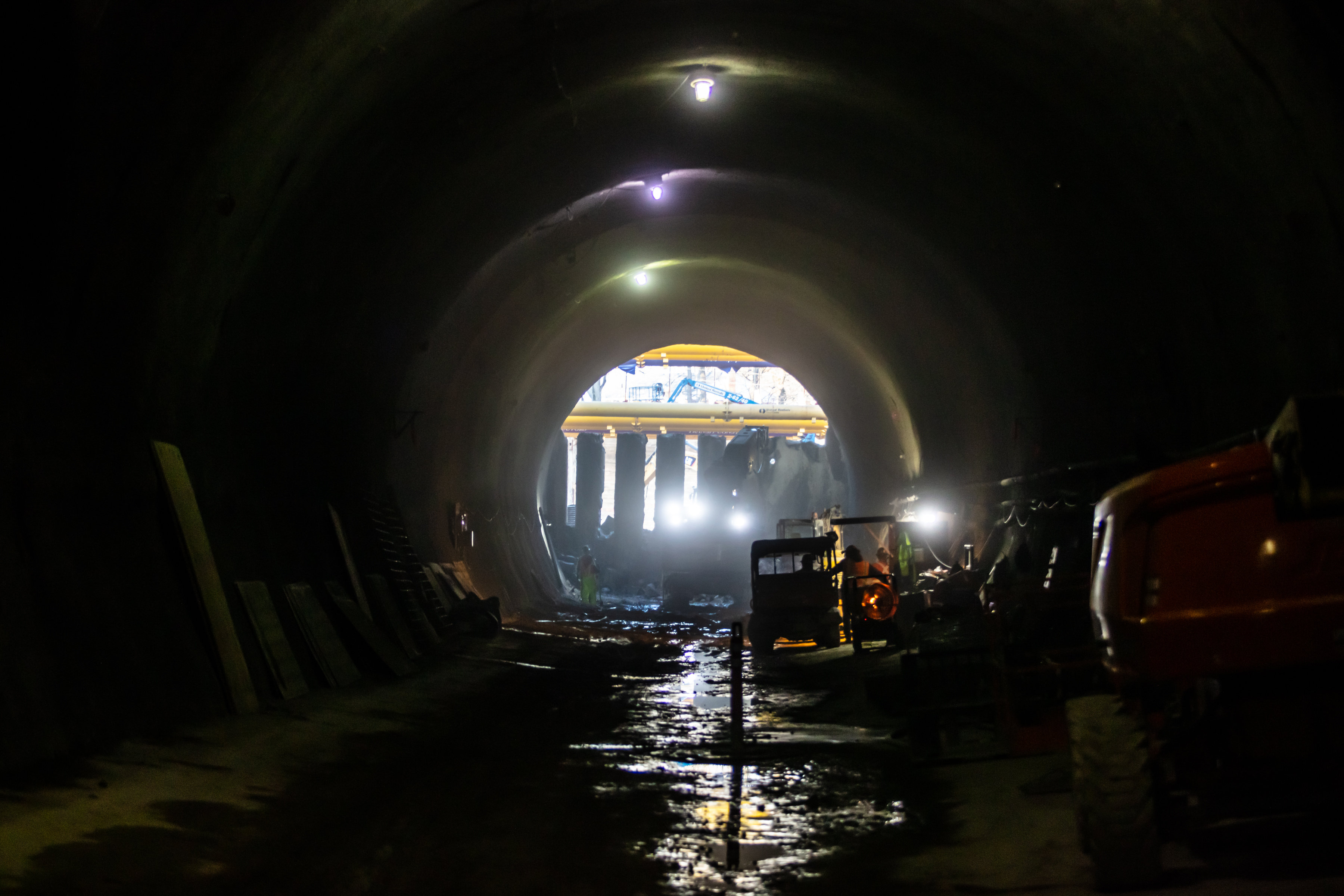 A few other tidbits:

Purple Line NOW Vice President Greg Sanders described the hoe ram as, "not just jack hammering, but also nudging small boulders off of their rebar cage, as if the crane arm were the helpful head of a civic-minded dinosaur." How do you like that for some visual?!

Congratulations to everyone on the team! What an exciting day for the Purple Line!

We are working on the next Purple Line NOW forum to happen in late spring/early summer. The topic will be the trail and we are already lining up terrific speakers, so stayed tuned for the date announcement and official invitation!

or
Please check your e-mail for a link to activate your account.